To meet the UK government’s targets under the Renewable Transport Fuel Obligation, refiners are required to blend gasoline with a proportion of bioethanol, currently 5%. PetroIneos imports bulk quantities of bioethanol into Grangemouth in its natural form and ‘denatures’ by mixing it with one per cent gasoline.

As part of the contract, Lewis Tankers will also transfer the gasoline used in the ‘denaturing’ process from the PetroIneos terminal to the Docks storage tanks prior to each new shipment of bioethanol arriving. Transport is scheduled so that the tanks are empty prior to the gasoline being added to ensure accurate mixing.

PetroIneos Fuels markets and sells the fuels supplied by the refinery at Grangemouth. The business supplies in the region of 9 million litres of fuels per day. In Northern England, the company owns a road distribution centre at Dalston, near Carlisle.

Lewis Tankers currently operates a fleet of over 80 tankers from 9 operating bases within the UK. With a string of safety awards and an exemplary operating record, Lewis Tankers serves a number of leading customers in the oils, chemicals and gases sectors, including Air BP, Scottish Fuels, Gulf Aviation, Brenntag, Univar, Stepan, Sasol, Scotia Gas Networks, Q8 and World Fuel Services. 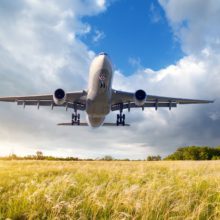 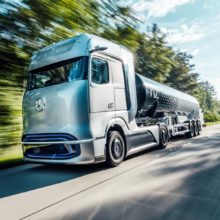