“Holly was delighted to complete her marathon in a very impressive time. She was joined along the way by various friends and family including myself – although I can’t lay claim to anything like as impressive distance as Hollys’.

“Other than a sharp rainstorm whilst going through Worcester, the weather remained fine no doubt adding to both Hollys smile and the continued loud and enthusiastic leapfrog support all the way along the route. This was helped in no small part by a particularly loud air horn. In addition to the thanks to the support crew on bikes (including Holly’s Dad, Phillip) a huge thanks must also go to the vehicles that followed the instruction on the support vehicle: ‘Hoot for Holly on her marathon’. Lots of toots on the horn no doubt motivated Holly massively along her way.

“What made her marathon even more impressive was that, due to an unidentified error, she completed the full distance plus 1 mile. During that last mile however, Holly looked as strong as the first one no doubt driven on by the prospect of completing the feat whilst crossing the line with her Grandad, Jim.”

You can show your support and donate to Holly’s fund here. 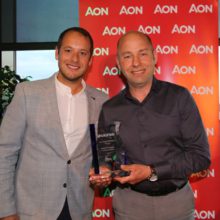 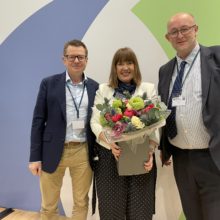 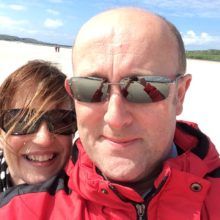 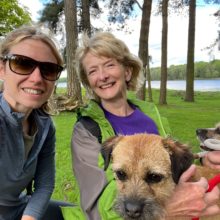